I recently went through a messy breakup. The details aren’t important, and you honestly don’t care. That’s how I felt about most breakup songs that I heard on the radio as well—I didn’t care. That was until I went through a breakup myself, and then it all made sense.

I always found breakup songs to be cliche and probably avoidable if the girl had just realized that she was with a terrible guy. Then it all happened to me. All of those cliche lyrics became relatable, and I realized that I had joined a sisterhood of scorned women who had written songs for me to dance to.

Most of us wish that we could share a tape of songs with our special someone like they used to in our parents’ days. Now it’s sharing a link to a Spotify playlist or recommending an artist we like. Sharing music brings us into a community of similarities, introducing differences, and sharing pieces of ourselves with people we care about. 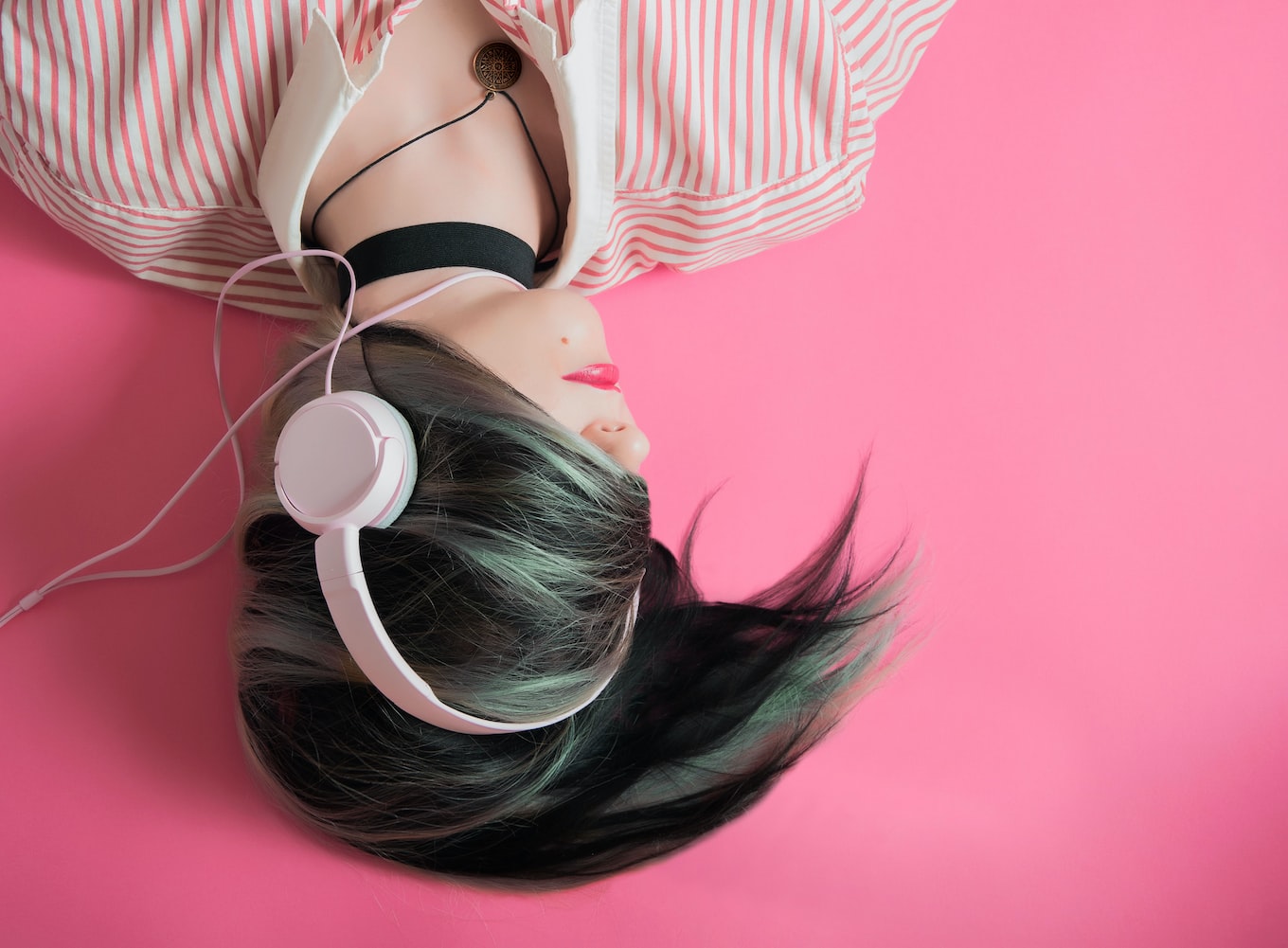 Music became very important to me after the breakup, in a way it never had before. As a writer, I usually have some words for what I’m feeling. I don’t always have the right words, but I have something to say. However, this time I didn’t know what to explain what I was feeling—I felt cliche. Little did I know, that the cliche is what helps you the most during a time you have all the wrong words for.

I started listening to some of my favorite songs. As I was listening, I realized that the song was definitely a breakup song and that it totally applied to all of my current emotions. I kept playing the song on repeat because it felt like someone really understood what I was going through, and had even dealt with the same boy I had!

After overplaying that song, I thought about other songs I knew and that would also understand what I felt. I stumbled across new songs and songs from when I was in middle school. I found myself quickly jamming out to heartbreak songs without even realizing the intense emotion behind them. All these women understood me, Demi Lovato, Kesha, Icona Pop, and even the woman herself, Taylor Swift.

They knew exactly what I am going through. All the angst, the rage, and even some of the sadness that I feel. They wrote everything that I’m feeling and put it to a catchy beat that I can sassily walk to class to, or have a “boys suck” dance party (as I am now known to do). All the lyrics that I used to think were cliche and the avoidable heartache are now words ringing with truth and relatability. 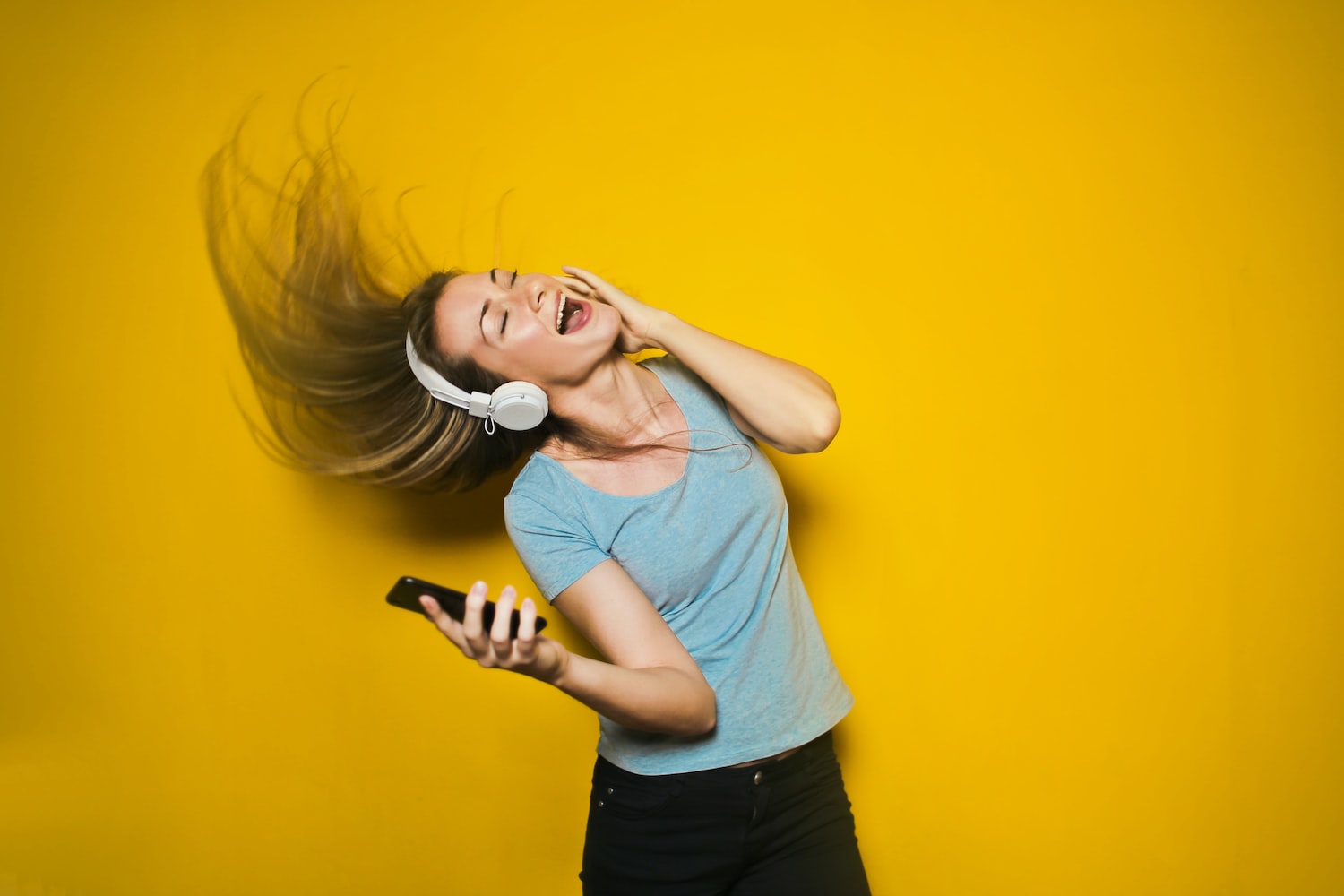 I found these songs that really spoke to my heart, and decided that I needed to have a whole playlist of songs that spoke to my angsty-cliche rage. I started to compile these songs and added to them as I found new ones or took recommendations. Soon, I had created my own personal breakup playlist.

I don’t know what I would do without Demi Lovato telling me that I really don’t care, or Taylor Swift saying we’re never getting back together. These songs have really helped to give me a voice during this ordeal.

My playlist is called “Boys are Trash.” I believe the kind of songs that I listen to is pretty self-explanatory. I feel a lot of rage and hurt, and I found songs that fit those feelings.

If you recently went through a breakup and don’t know how to express yourself, feel alone in it, or just need a good soundtrack to feel like you’re in a movie, then I recommend making yourself a breakup playlist. Dig deep into your angsty early teen years. Find those old songs, find new songs, find songs you’re already listening to and you realize totally relate to what you’re going through. Make a playlist and enjoy the fact that you’re not alone in this.

Here are some of my favorite breakup songs right now; enjoy!

Scroll back to top